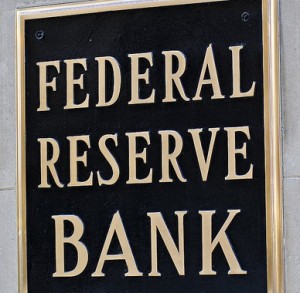 The data may also be due in part to banks and lenders lessening their strict lending standards. Consumer debt is also said to be falling since 2008 but the amount consumers have borrowed currently sits at $2.5 trillion which is about the same level as it was prior to the recession hitting.

Holiday spending among consumers was better than expected but there is still a long way to go as unemployment rates are still high. But overall consumers seem to be more confident about acquiring credit and spending in general as the statistics continue to show an improving American economy.

December’s data was even stronger than predicted and experts anticipate that credit use will continue to climb. There is some caution being taken with the forecast because it is possible that consumers are simply becoming more depending on credit when they are unable to get a job and make ends meet. Even though more employers are hiring, the rate of pay for many consumers is still not enough to cover living expenses and debts of consumers.